Raymond’s main research area for the past two decades is on data mining, with a specific focus on health informatics and text mining. He has published over 180 peer-reviewed publications on data clustering, outlier detection, OLAP processing, health informatics and text mining. He is the recipient of two best paper awards – from the 2001 ACM SIGKDD conference, the premier data mining conference in the world, and the 2005 ACM SIGMOD conference, one of the top database conferences worldwide. For the past decade, he has co-led several large-scale genomic projects funded by Genome Canada, Genome BC and industrial collaborators. Since the inception of the PROOF Centre of Excellence, which focuses on biomarker development for end-stage organ failures, he has held the position of the Chief Informatics Officer of the Centre. From 2009 to 2014, Dr. Ng was the associate director of the NSERC-funded strategic network on business intelligence. 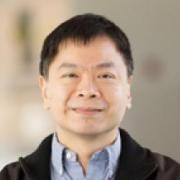 Associate Professor, Department of Radiology and School of Biomedical Engineering

Roger's research interests are centered around the application of computer vision and machine learning methods to the quantitative analysis of medical images. His current primary research direction is the use of medical imaging to improve the understanding of diseases such as multiple sclerosis and chronic obstructive pulmonary disease. 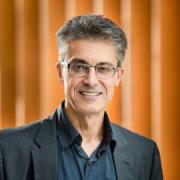 Reza's research is focused on the development of analytical and numerical modelling techniques to simulate the manufacturing process of composite structures as well as their fracture and damage behaviour under service loads including high intensity impact and crash loadings. 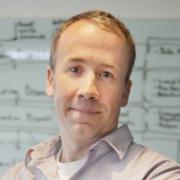 Andy is broadly interested in the design and implementation of computer systems that support challenging data analysis tasks. In the past, his work has explored many aspects of enterprise and cloud-based infrastructure, including virtualization, storage, networking, security, and development frameworks. He is currently interested in building systems that better support audit and repeatability in order to provide "responsible" big data environments. He is also exploring the construction of large-scale datastores to support interactive analysis of genomic data. 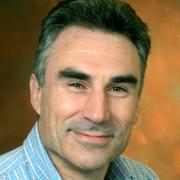 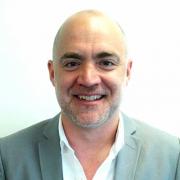 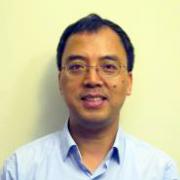 My research is mostly motivated from analysis of datasets from health sciences, especially in HIV/AIDS studies and cancer studies, but the models and methods can be applied in other areas such as economics and engineering. My main focus is on analysis of longitudinal data (or panel data) and survival data when there are missing values, censored values, measurement errors, and outliers. My another focus is on constrained inference or order-restricted hypothesis testing, i.e., hypothesis tests for multiple parameters when the parameters are constrained. 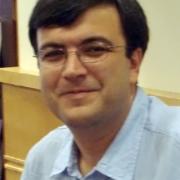 Ozgur’s work is on the theory of compressed sensing and related fields studying mathematics of information as well as the application of theory and computation in practical problems. The areas of applications he focuses on include seismic data analysis, audio signal processing, and analog-to-information conversion. 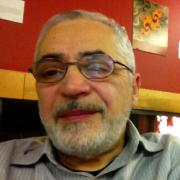